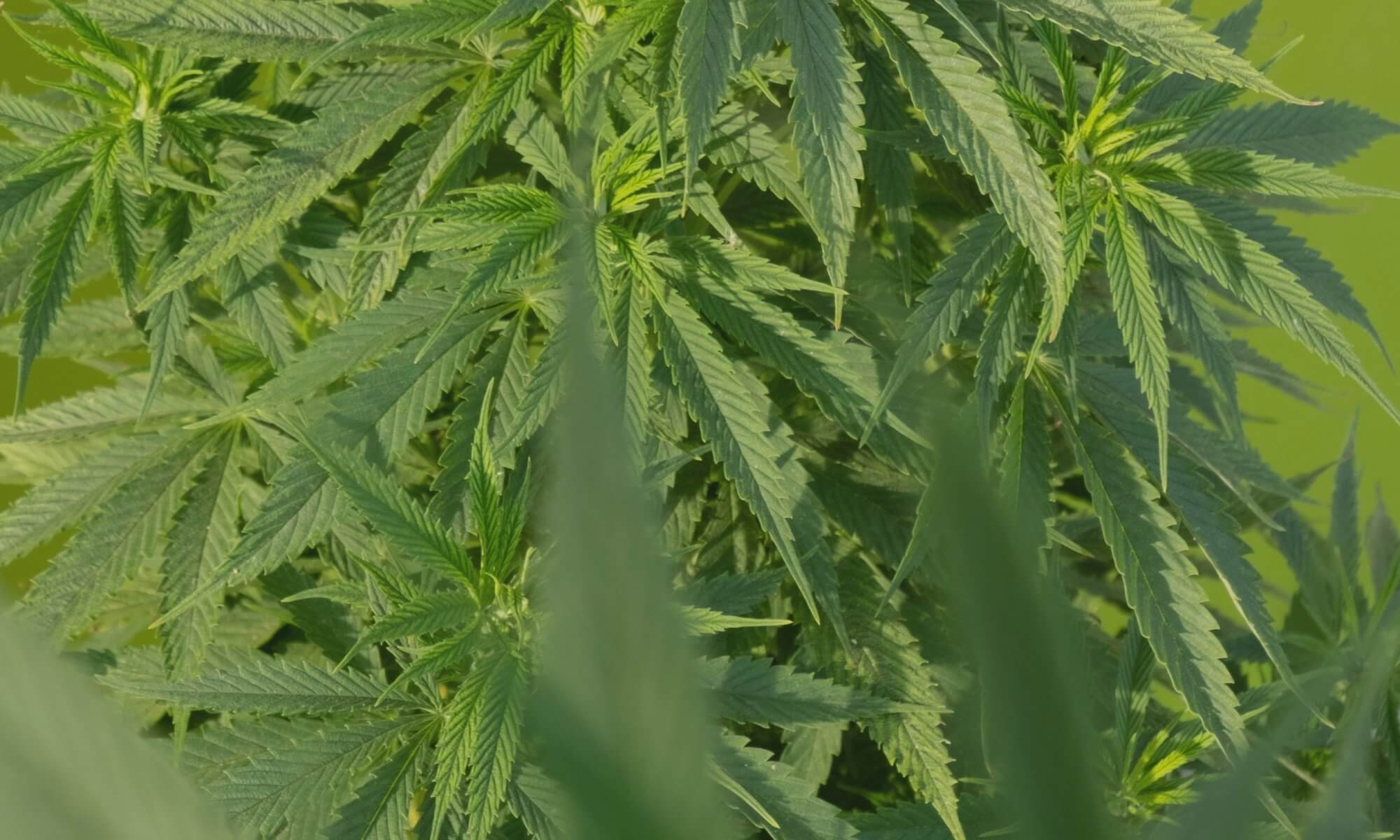 The name of this strain might sound highly illegal and perhaps indicate a substance that induces ill effects. Still, in reality, the Green Crack Strain is something of a granted wish to those who are looking to imbibe the relaxation and stress relief benefits of a good marijuana strain but not feel droopy or drowsy from doing so. This is actually why this particular indica is taking the cannabis industry by storm today.

Also popularly known as “Green cush” and “Mango crack,” the Green Crack strain is fast becoming a favourite among cannabis users, not only for the appealing flavour it gives but also for the surprising effect it has on those who use it.

A surprising and uplifting cerebral effect

Typically, most strains of cannabis are known for their potent relaxing properties, with many people using it to ease off the edge and stress of a very taxing day and slip into a deep and sound sleep after using it. However, some also lament that the relaxation effect often crosses over into the drowsy territory, making them feel lethargic and quite dizzy with the urge to sleep for quite some time after. While this effect varies from person to person, some would prefer that once the indica wash away their stress and anxiety and ease them off to sleep, they would want to be bright and awake once they are done resting.

This is not the case with this indica strain, as people who have tried (and now prefer) the Green Crack strain variety do so because the uplifting cerebral effect made them more alert and energized, without the jitters and antsy feeling that often comes with using caffeine to chase away the drowsiness. Many attest that it enhances their ability to focus and concentrate, which is a sharp contrast to the sluggishness often associated once the high of using marijuana fades away. People who do benefit from the energizing effect claim that the alertness brought about by this indica stays for a good part of the day, which is far better than taking several cups of coffee or energy drinks that are just full of sugar.

An excellent way to chase off the blues

Those who use the Green Crack strain to ease off the edge of depression say it is far better than the cannabis variety that induces deep sleep. Most people who suffer from clinical depression often engage in prolonged hours of sleep. The uplifting and energizing effect this indica gives is far better in improving one’s mood than mood-altering substances, perfect for those who suffer from chronic depression.

The alertness and focus given by this indica allow even those who tend to be brought down by depression to be active and invigorated, giving them the necessary clarity to engage in activities they would otherwise have no interest in doing whenever they go through a bout of depression.

This also goes for those who complain of suffering from feelings of chronic fatigue. Even though they wish to do more with their day, those who suffer from chronic fatigue lack the energy to do so. The feeling of being energized given by this indica counters the lethargy and will-sapping sensation induced by fatigue.

This is particularly useful for those who rely on creativity for their output. Many artistically-talented people maintain that using their creativity often comes at a price, leaving them drained, tired, and often depressed after engaging in a creative session with their talent. The energizing and uplifting effect of this indica counters this draining and dampening sensation, giving more opportunities to engage in creativity.

The Tropics in your mouth

As it is also referred to as “Mango Crack,” this indica leaves the distinct taste of the fruit in the mouth, although some have also said that it is vaguely citrusy, with a hint of earthiness and of being woodsy. It is said to even leave that particular tang in your mouth, not unlike when you just ate a juicy, ripe mango.

It comes with an unmistakable sweetness about it, but not too much as to become quite sickening after some time. Some say that they keep on returning to it, not because of the feeling it gives them but because of the distinctive taste it leaves in their mouth — just a hint of mango and nothing more, but enough to keep you wanting to taste it again soon.

Like the plants sold in a typical flower shop, the Green Crack strain could be grown and cultivated indoors and outdoors. The usual flowering time for this indica indoors is around seven to nine weeks.

Being a relatively hardy strain of indica, this variety could be grown even by those who are absolute novices in cultivating their home-grown cannabis. This strain does not require any special care and does not come with any particular sensitivity that one should be on the constant lookout for or risk having the plant die altogether. The only concern about this variety is that it could be prone to powdery mildew at times, which could ruin it in just a short time.

Growing this variety in low humidity is advised for best results, with the suggested ambient temperature range between 70 to 80 degrees Fahrenheit. It grows equally well in soil or even in hydroponics.

One concern about using this strain is that if used during the late-night hours, there is the possibility that one might not be able to engage quickly in sleep, much like the effect of a strong cup of coffee, as it stimulates the mind and keeps one in an alert state. This is why it is not advised to be used right before one intends to sleep.