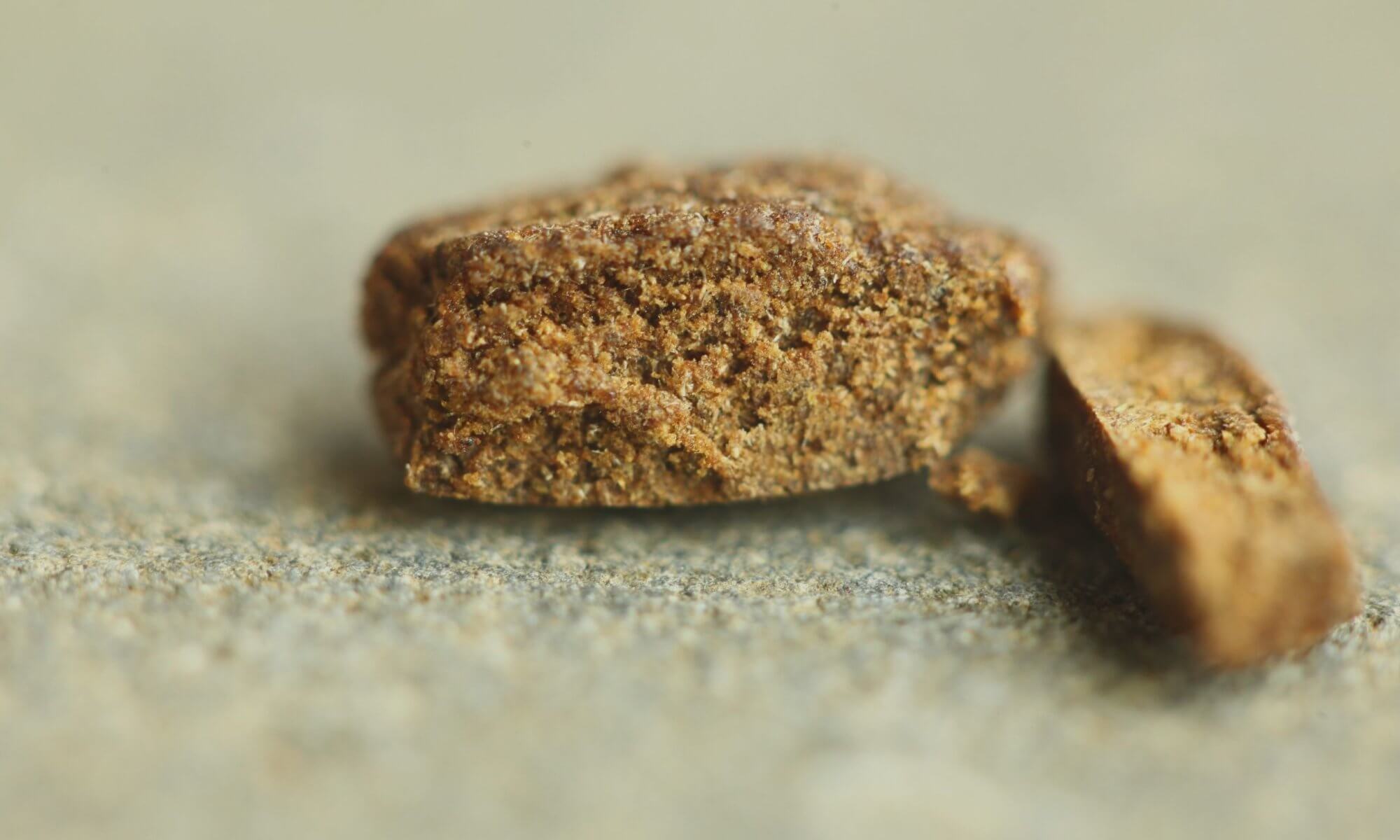 How To Make Hash Browns

Is there anything better on this great green earth than a big, chunky hash brown? There is, and in this instance, the goodness of the hash does not come from the potatoes alone. This type of hash brown comes with the superb mellowing properties of cannabis, ensuring that having just one piece will never be enough. As a bonus, this particular hash brown recipe will make use of the Cheese Rosin hash, one of the best indicas around, known far and wide for its specific flavour and long-lasting effect.

If there were a single recipe for a proper breakfast of champions, this would be it. The best part is, you don’t even have to wait for breakfast. You can have it at any time you want to, as with this recipe, you can now make it yourself. What could be better than whipping up something that is not only delicious but is sure to give you an excellent time long after you have consumed it? If more food items were made this way, perhaps people would learn to get along with each other better, as you not only get a fantastic dish, but you also get the great stress-relief and attitude enhancing experience that only hash could give. Here is how you make it:

The estimated preparation time for this dish is around 10 minutes, and the actual cooking time could be between 15 to 20 minutes. This recipe with the ingredients in this proportion, you may serve at least four people with it.

For the ingredients, you will need:

How to put it all together:

Sit back and admire the excellent dish you have just prepared. This is no small feat, as you have prepared something that will taste all kinds of right and give you the experience of a lifetime once consumed.

Buckle up and get ready for the ride

It is highly advised that this recipe and the resulting hash browns be used for personal consumption only and not shared with the younger members of the family, particularly the children. This prudent suggestion is added because the addition of cannabis will make the aroma of this hash brown batch quite enticing, and it might attract the attention of those looking for a tasty snack.

Other than the enticing aroma, the hash used with this recipe, whether Cheese Rosin hash or even Superman hash, decidedly makes it not for those who have little to no experience with the effects of using the hash. The oil coming from the hash is highly concentrated from the extraction process. It packs a rather potent THC content, with at least 22 – 29% on average. This level of THC content is known to maintain its effect for a prolonged period, depending on the person’s tolerance and ability to metabolize substances. Many agree that the effect does last for more than a few hours, leaving the person in a dazed state for quite a long time. The experience is accompanied by sensations of euphoria, a sense of disembodiment, and a settling into a deep and heavy feeling of relaxation, lulling one into a deep sleep after some time. However, the sleepiness could be punctuated by periods of hunger, or at the very least, the need to munch on something.

Turning food into a potent painkiller

The high THC content of the hash has led to many being used as a painkiller and relaxants. Historically held to have come from India, a few cultures have used hash as a painkiller and soothing agent for generations now. It is a favourite by those who prefer all-natural remedies and herbal medications. It is believed that even before the many mental burdens of man were blamed on anxiety, hash and substances derived from it had already been used to treat it. This is why it only seemed natural to use hash in a food item not only to satisfy one’s hunger but also to deal with pressing conditions as well, including chronic pain, fatigue, insomnia, building anxiety, depression, loss of appetite, and even migraines and headaches.

For those who are into the technicality of how and why a hash is held to be quite effective as a painkiller and relaxation agent, the explanation comes with knowing how the hash extract is taken. The term rosin refers to an extraction process used to squeeze out the resin or sap from a given source, in this case, the marijuana flower. This is important to note because the rosin process may be classified as full-spectrum, as it takes everything that could be squeezed out of the plant material, typically in the form of terpenes, cannabinoids, and other substances found in the plant itself. As such, it has all the plant compounds in their purest form. This is also why a hash is particularly potent.

The rosin process also uses heat during the extraction process, and as any chemist would attest, heat is the most significant catalyst for change. In this manner, the extracted substances also tend to be “activated” as well, meaning that their active ingredient is up and ready to do whatever it does when taken in. Some extraction processes are often geared towards preservation, which often translates into deactivating the active components of the substance so that it may be stored and used later on, once sold. This is not the case with the rosin extraction process. The things that make hash what it is are not lost during the extraction, giving its potent properties.

The oil extracted from Cheese Rosin hash is particularly potent, and this potency is transferred into whatever it is infused in. This is why making hash browns infused with cannabis oil is just as rewarding and delicious as it sounds.

One reason why hash is much more advisable to take than other substances is that its creation, particularly with the Rosin technique, is an exercise in processing purity. The Rosin extraction technique does not require foreign substances to help it along the way. It does not need acids or any other compound to break it down to be extracted easier. Medications and other substances that might become habit-forming are mainly processed and created along with other substances. Some of these substances might prove to be not good for you.

In other cases, extraction or processing of a compound might require a “purge” of sorts, mainly because of the other substances that helped in the extraction process. The purge is done to not get into people and the extracted substance since it might be pretty harmful. The Rosin process, free of the need to use additional substances to help in the extraction, gives only what it promises to provide, which is the essence of the hash. Should the hash extract you use come from the Rosin process, you need not worry about any other substance contaminating it and possibly affecting you in some way other than what hash should.

This is also worth mentioning because this kind of extraction does not require the scientific know-how involved in rocket science. This allows those who grow their indica to process their extracts, even if they have a botanical sciences or chemistry background. All that is needed is the required knowledge in the extraction process and some practice.