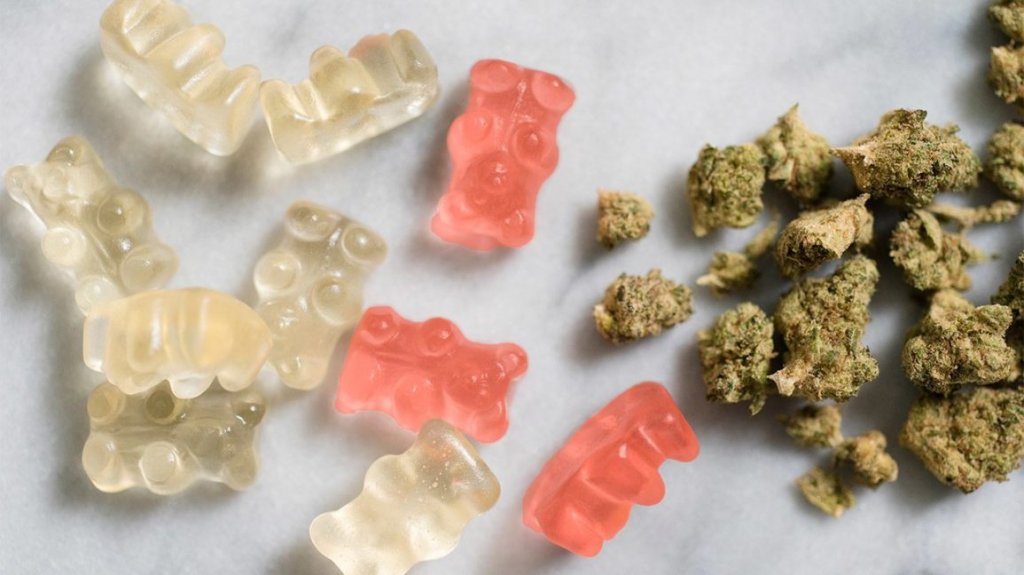 What Are the Side Effects of Edibles?

Before anything else, we are supposed to understand what is edibles? so,

What are edibles? Accessible in many types of edibles incorporate prepared merchandise, confections, chocolates, and drinks, Edibles are food items that contain marijuana. Many individuals believe edibles to be a protected and cautious way of taking marijuana.

With weed edibles for sale across Canada, the public can now benefit from this convenient form of consumption. The benefits of edibles are well-documented, but what are the side effects that some experience with edible ingestion?

Common Side Effects of Weed Edibles

Most people can consume cannabis without experiencing any adverse side effects. But for some individuals, it’s not always plain sailing. Between a dry mouth, anxiety, paranoia, and the more intense high associated with edible ingestion, edibles can sometimes become unpleasant for some.

It’s often due to a low tolerance coupled with an excessive dose, but in some instances, people are simply more susceptible to the side effects of edibles when compared to smoked or vaped forms of cannabis.

Following are the various side effects of weed edibles, Let’s visit my homepage.

Anxiety and Paranoia With Marijuana Edibles

Anxiety and paranoia are two common side effects among patients who either consume far too high a dose or have underlying issues that a cannabis edible merely bring to the surface. Such side effects are much more likely with high-THC consumption and a lack of CBD to balance out the effects.

If you’re inexperienced with edible consumption, start with a low dose and gradually work up to a functional dose. 10 mg represents a standard edible dose, but it’s not uncommon for this to be too much for beginners who are more susceptible to anxiety or paranoia. 2.5mg of THC is a good starting dose for those who prefer to dip their feet into the water slowly.

If you’re starting out, make sure you get to know your own body by allowing for full absorption before redosing. The last thing you’ll want is to re-dose only for the effects to finally hit an hour later. Remember, you can always eat more, but there’s not much you can do if the effects come on too strong.

The increased potency of edibles

Some people report bouts of lethargy after the effects of edible wear-off. Such side effects are unwelcome if you have to work or otherwise maintain focus and concentration. If you find you’re susceptible to lethargy after consuming an edible, then it’s best to wait until evening or weekends before consuming them.

Weed Edibles for Sale in Canada

At Pure Canna, we’ve got an extensive stock of weed edibles for sale. With CBD and THC varieties, they come in a range of delicious flavors in doses ranging from 10mg to 20mg and come in both Indica and Sativa varieties.

While the side effects mentioned above can occur, the truth is that with responsible consumption, there’s very little that can go wrong. Ensure you start out with a lower dose and feel free to bring some CBD into the mix should any anxiety symptoms begin to appear. CBD tends to counteract THC’s psychoactive effects and can help you navigate a negative experience much more effectively.

Summarizing the whole article for you: What are the side effects of edibles?

The impacts of edibles may not arise for as long as 3 hours after ingestion, and there is a danger of excess. Alongside that Long-term, regular utilization of marijuana can likewise effectively affect mental and actual wellbeing.

Be that as it may, individuals should practice alert when utilizing edibles, particularly interestingly.