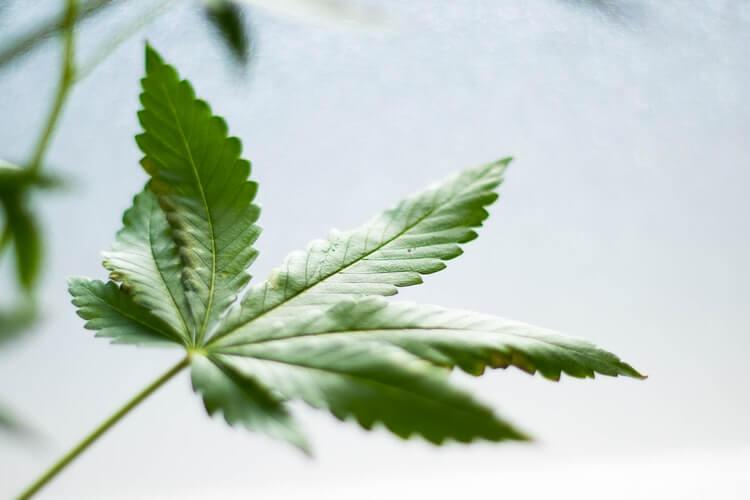 Cannabis 101: A Beginner’s Guide to Marijuana

Cannabis is everywhere, and it’s hard to ignore given its status as one of the most widely used substances within Canada. Nearly half of Canadians reported having used marijuana at some point in their lives!

With the ability to buy recreational weed online, many Canadians are incorporating marijuana into their lifestyles. Given its popularity, those new to the marijuana scene and existing cannabis connoisseurs may be interested in growing their knowledge of the substance.

History of Weed in Canada

Canadians have been using cannabis for decades, though only legally since 2018. Canada was the second country in the world to legalize its possession and non-medical use. For much of the past century, the use of marijuana was considered a criminal offense under the law in Canada.

Since its legalization, cannabis has become increasingly popular. This popularity is partially credited to the growing accessibility of weed, as buying recreational weed online is easy in Canada. The increase of reputable information on the effects of marijuana and its benefits has also encouraged more Canadians to incorporate cannabis into their lifestyles.

The Effects of Marijuana

Depending on the method of consumption, cannabis offers a variety of effects on the user. Overall, the psychoactive ingredient in weed (called THC) stimulates the area of the brain that responds to pleasure. As a result, dopamine is released, which gives the user a relaxed and even euphoric experience. Many experience an increased appetite.

Smoking weed delivers the quickest effects. When you smoke and inhale marijuana into the lungs, the drug quickly releases into the bloodstream, giving you the feeling of being high. It will take longer to feel the effects from other consumption methods like eating weed-infused edibles or drinking infused beverages.

The list of medical benefits to cannabis is ever-growing, as research in this area is continually evolving since its legalization in Canada. The most common use of marijuana for medicinal purposes is for pain control. While it may not be strong enough to manage severe pain cases, it can be an effective treatment option for those who experience chronic pain. For many, this is an attractive alternative to conventional pharmaceuticals that come with a long list of potentially harmful side effects.

There is also substantial evidence that marijuana can effectively treat symptoms of nausea. Many patients who endure chemotherapy rounds use cannabis to help alleviate nausea and vomiting caused by the treatments.

The Side Effects of Weed

As with any recreational or medical drug, there are potential side effects that come with the use of cannabis. While most marijuana users have an overall positive experience, some may experience unwanted effects such as anxiety or paranoia. Those new to consuming cannabis can help manage these symptoms by starting with a lower dose and working towards an enjoyable and comfortable experience.

Purchasing weed is as simple as adding something to your online shopping cart. With reputable online dispensaries, you can choose cannabis products for smoking, vaping, or eating that are appealing to you and offer your desired experience. Browsing an online dispensary for marijuana and weed-infused edibles is a great way to research products and be informed before buying.